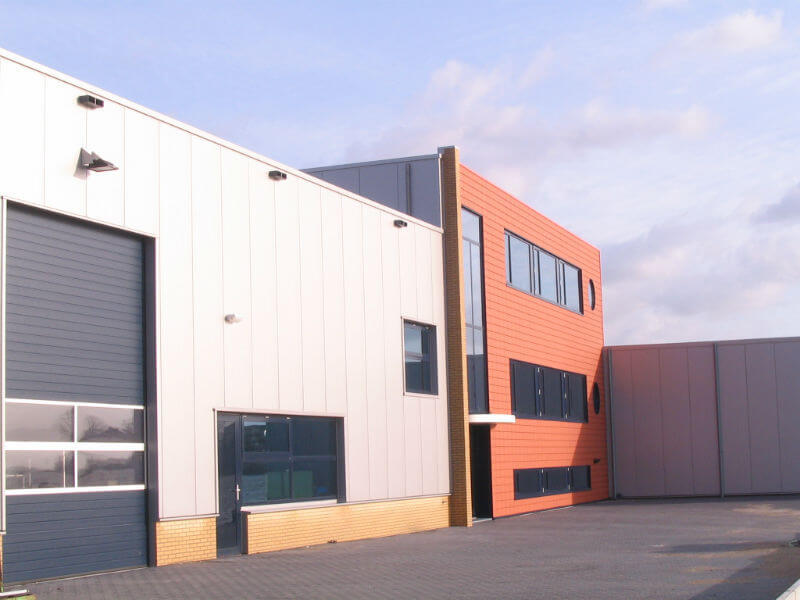 Shortly before Christmas we moved to our new office.The new production shop had already been incorporated into the existing shop last summer.This more than doubles the production floor space.
Continue Reading 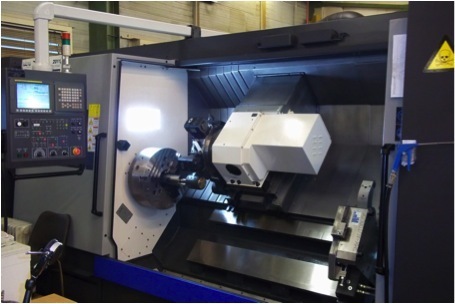 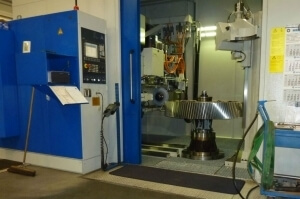 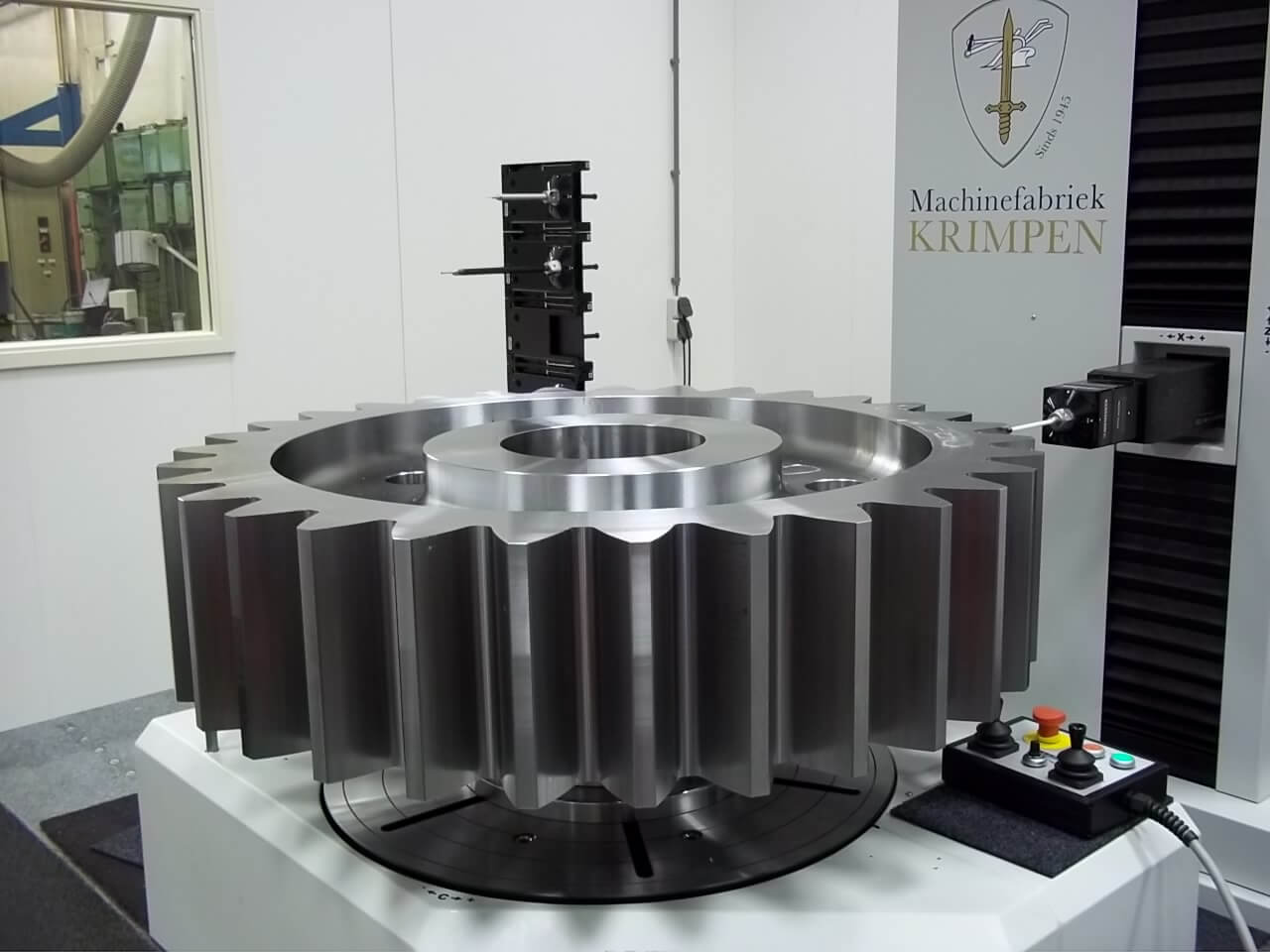